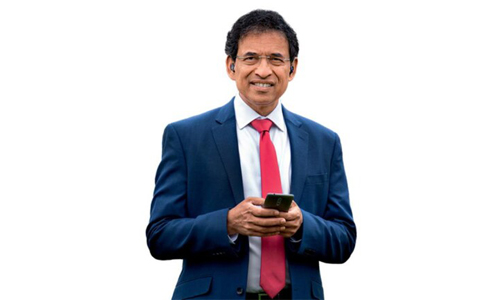 The tale of a major global cultural phenomenon: Cricket commentator Harsha Bhogle describes the spectacular arrival of fast-paced 20-20 cricket as it parallels the rise of modern India. He traces the game from its sleepy English roots to the current world of celebrity owners and million-dollar player contracts.

This talk was presented at an official TED conference.

0 responses on "The Rise of Cricket, The Rise of India - Harsha Bhogle"